Leave it to the experts

Feel confident in our 30+ years of experience. 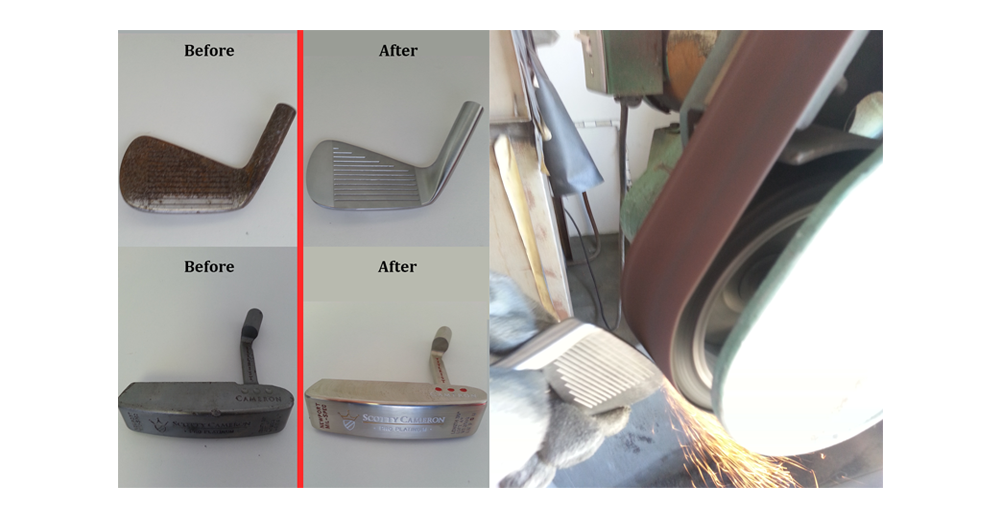 Getting you back on the course in no time.

We do the difficult repairs others can't do.

Custom sets fit for you.

Please inquire with our experts for specific questions on assembly and design.

We put the Quality in quality golf

A lot of people use the word quality but few mean it. With over 30 years of experience, we continue to stand by our commitment to provide quality service and exceptional work.

In the late 1980’s Quality Golf polished up to 200 sets per month of the Merit Fusion forged irons.

Currently their clients include Hopkins Golf, Fisher Putters, Paragon, and others.

We are an authorized non­warranty repair center for Taylormade, Nike, Mizuno, and Adams Golf.

With our long history of clients and craft expertise, it's no wonder why Quality Golf means QUALITY.

Dean has been in the golf business for over 30 years.

In the late 1980’s and early 90’s, he hand ground irons for Yamaha staff players, such as Hal Sutton, Scott Simpson, David Toms and others. He made the set that Scott won the 1987 US Open. He also hand ground irons and wedges for George Archer, Gene Littler, John Jacobs, and all of Bullet’s Tour staff.

In the early 1990’s Dean was the Tour rep for Bullet Golf. He made wedges for Paul Goydos who came in 2nd place at the Player’s Championship using a Dean Ota wedge.

Inquire how we can help you today. Our experts are standing by to answer all your questions.